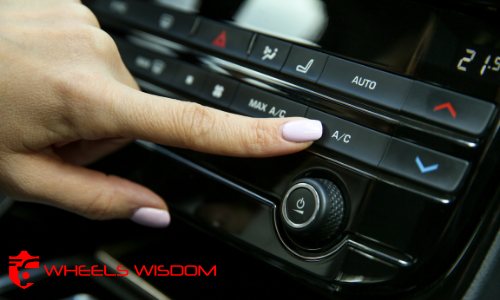 How the car AC system works:

Possible Root Causes for your car AC not working:

The most frequent root causes of a faulty air conditioning unit are: