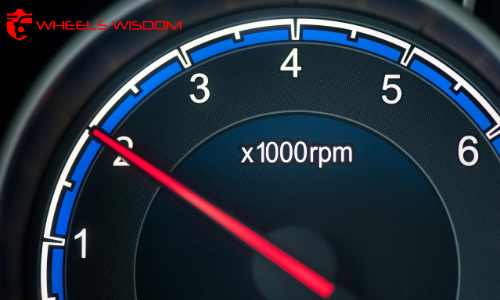 A rough idling engine can be caused by a number of issues, some of them are serious while others tend to be minor, but the symptoms remain pretty much the same. The car will feel rough when the engine is running. The car will also idle below its regular speed, display inconsistent RPMs and may produce a shaking, skipping or slipping sound when the vehicle is running.

While a rough idling engine may seem to be a simple inconvenience it often indicates a deeper problem within the engine. The vehicle should be inspected and repaired as soon as possible because small problems have a way of turning into expensive repairs.

How this system works:

The idle speed of an engine is basically the rotational speed the engine runs on when it is un-coupled from the drivetrain and the throttle pedal is not being depressed. The idle speed is measured in the revolutions per minute of the crankshaft.

When an engine is running at idle speed it generates enough power to smoothly operate equipment such as the water pump, alternator, and power steering but not enough power to move the vehicle itself. A passenger car will usually idle between 600 RPMs and 1000 RPMs. A properly functioning idle should run smoothly without skipping or slipping.

Common reasons for this to happen:

How important is this service?

A rough idling car is more of an inconvenience at first but if the problem is not solved it can quickly lead to bigger problems such as slow acceleration, stalling and eventually a vehicle that will not start at all. Most of these conditions can make the vehicle dangerous to drive. A rough idle should be inspected and repaired as quickly as possible.